These are the 2014 MLB Team Labels.  They include the team logo, record, final standing, Playoff Result, Manager(s), Ballpark, Capacity, Weather Ratings, Ballpark Effect Ratings, Fence Height, and any other secondary or commemorative logo.  The set also includes a label for the MLB Mixed Group, which includes players who were issued the multiple-cards in the set.  Please see the first blog post for general instructions on printing/application of the labels.  These labels may be revised in the future to add uniforms.

This season IS currently available for purchase from Strat-O-Matic: 2014 Baseball Cards and Additional Players

There’s something for everyone in this memorable season. San Francisco established a modern-day dynasty by winning its third World Series in five years. With blazing speed and unequalled defense, Kansas City raced through the AL playoffs and took the Giants to a seventh game before Madison Bumgarner achieved World Series pitching legend.

Elevate your enjoyment of the history-making 2014 season with scores of key players to make your replay rosters more complete. 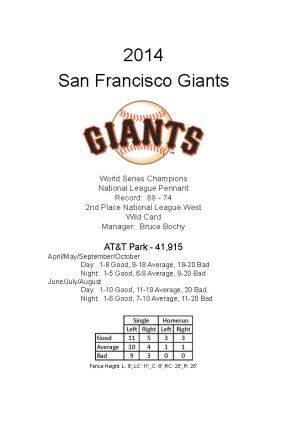 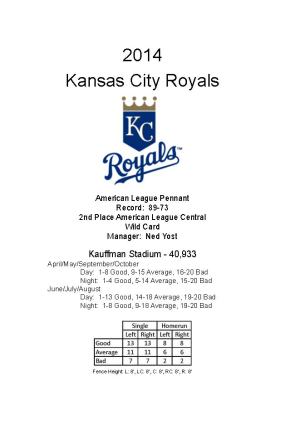 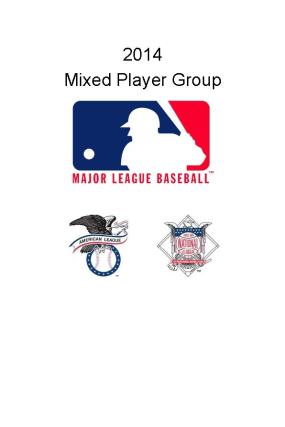